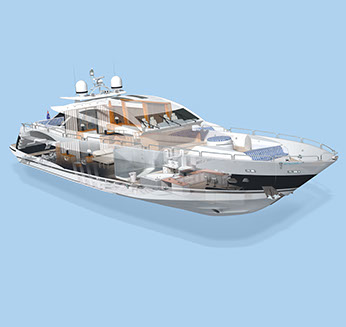 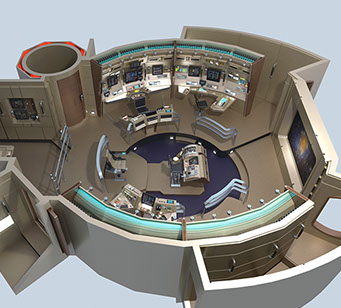 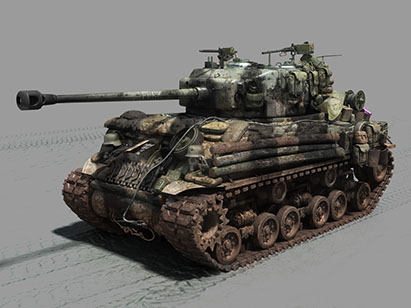 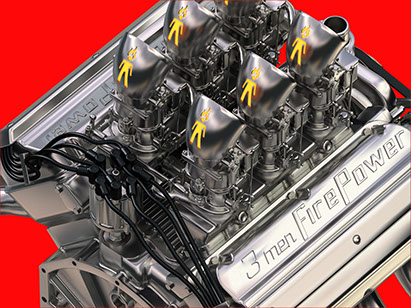 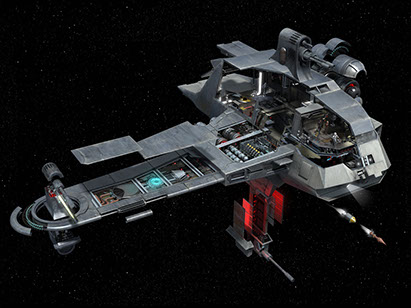 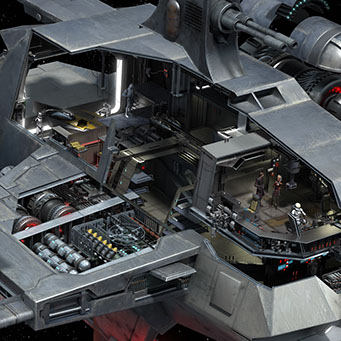 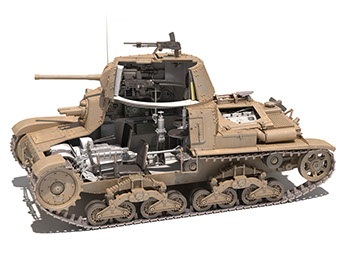 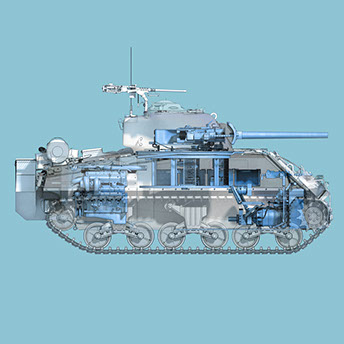 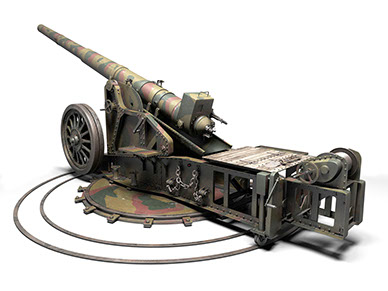 Film Concept Fury fully loaded, the director wanted an open box of tinned rations on the front. Historically correct including the serial numbers on everything down including ammunition boxes

Ocean 398 and their Super 55, modeled as a concept art and used in advertising campaign

Cut-through of main working parts of a Sherman Tank.